We are the first Smart Proposal Engine, which allows the creation of powerful commercial proposals in record time, with the ability to predict the customer’s real purchase interest.

Prolibu®, previously known as Nodriza, was born in 2006 as an idea of a Colombian software development agency called ECS Technologies SAS. The objective was to automate the creation of commercial proposals. In its first version, it had the special feature of generating economic proposals, offering EC2 infrastructure and technology services on top of AWS.

One year after its release to the market, the customers who received the offers asked about the tool used by ECS Technologies that allowed the creation of complex and dedicated commercial proposals delivered instantly. This was a trigger to start the process of perfecting the project, to later turn it into a robust product that would be offered to third parties, giving life to the first SPE (Smart Proposals Engine) on the market.

Prolibu is led by an interdisciplinary team of entrepreneurs and professionals with extensive experience in different areas. 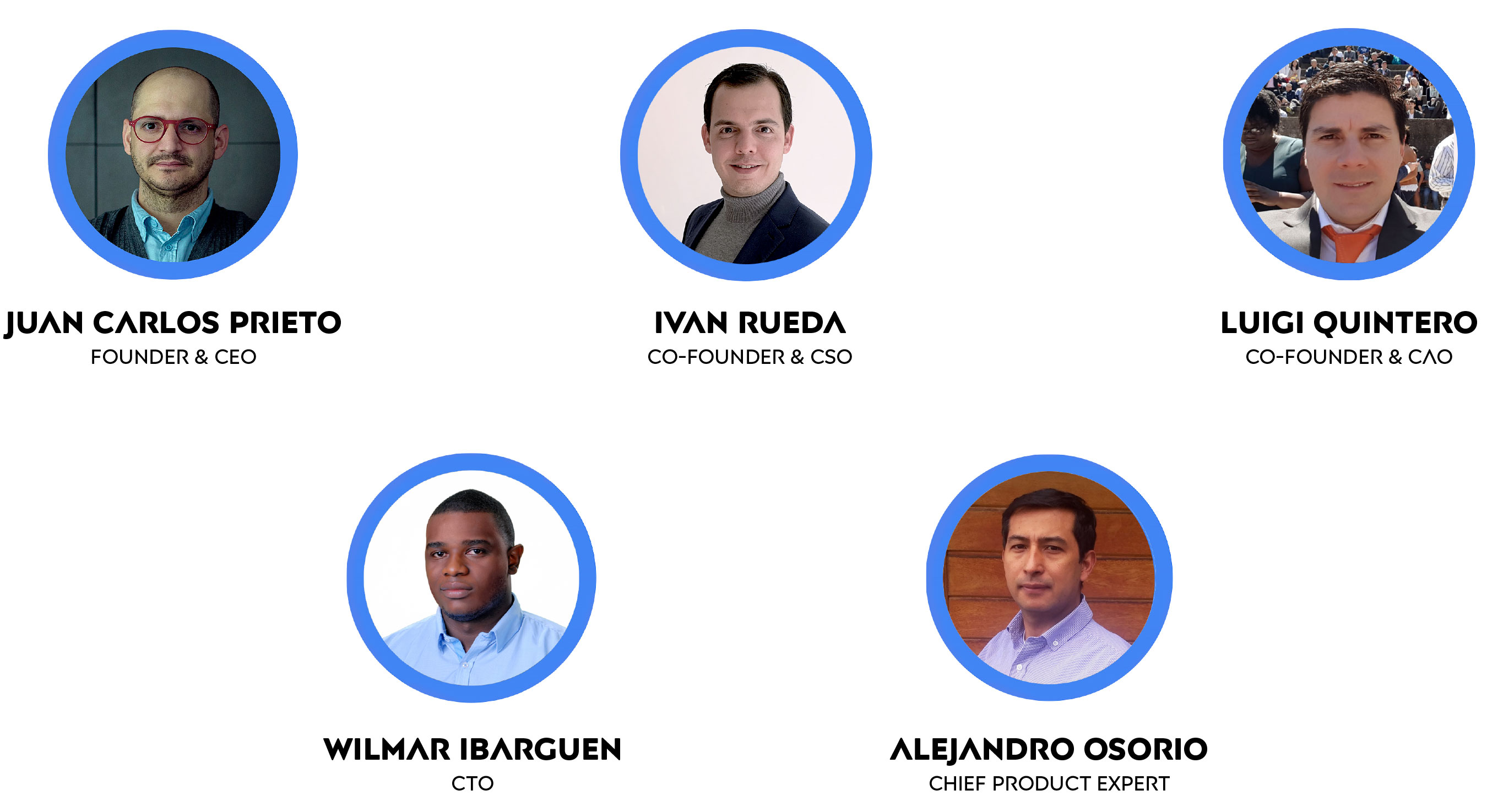